Home > The History of Matthews, NC

Matthews is a town in southern Mecklenburg County of North Carolina that has evolved into one of the most distinguished commercial and tourist districts in the United States. It is a suburb of Charlotte and boasts of several long-established businesses from the 1800s that are still operational.

SP Orthodontics, a leading orthodontic practice in Matthews, NC, is at the heart of providing orthodontic care to the community. We have put together this collection of information to honor the rich history of our town and how it has scaled into the developed area it is now.

The Evolution of the Town Called Matthews

Matthews has evolved from a small settlement town to a modern city. The town has seen three historical changes that have developed into the commercial hub it has become. Here is a summary of the evolution of the town called Matthews.

In the 18th century, the town of Matthews was once a thriving woodland that served as home to the Waxhaw and Catawba Indians. The people were farmers and saw the woodland as fertile ground for planting cotton. They then began cutting down the trees to plant cotton, which became their primary means of living.

As the farmers cleared the woodland to make way for cotton farms, they left large amounts of tree stumps scattered about the area. The stumps became a distinctive sight in the village, earning it the unofficial name Stumptown.

As the cotton and timber trade thrived in the community, it attracted more settlers into the town, and it became a popular business community. The community was then given its own post office, and John Miles Fullwood was appointed as the area postmaster.

Letters coming into the community were addressed to Fullwood station. Fullwood then replaced Stumptown and became the second unofficial name of the community. The success of the sawmill, cotton, and timber business in the community helped it change into a town.

Before the arrival of the first train, the transport mode then was stagecoaches. Fullwood was a stagecoach stop for people traveling between Charlotte and Monroe. After that, the town was incorporated as a major railway line for the Central Carolina Railwood connecting Fullwood to Tennessee and Wilmington.

The town was then renamed Matthews in 1875. The name Matthews was given in honor of Edward Matthews, the director of the Central Carolina Railroad. Matthews became the town’s official name through a town charter created by Jeremiah Solomon Reid and other committee members in 1880.

Matthews, NC, offers the following economic benefits to every individual residing in the town:

There are various businesses that have been established since the development of the community. The Reid House, for instance, was built in 1890 and is now used for special events.

In the 19th century, Matthews was covered by cotton fields, making this the town’s major business. Other businesses ventured into the production of gin. As the town continues to develop, it records an increasing growth in various business ventures.

Matthews is a town committed to traditional values and holds views that support free enterprise, private ownership of businesses, and socially traditional ideas. The Matthews Community Center is a testament to the town’s conservatism. The center was opened in 1907 but demolished in 1990 due to its aging structures.

Electric service came to Matthews in 1926, and since then, the town has seen various stages of development. As a result, infrastructural facilities such as homes, schools, assisted living facilities, and roads are readily available in the town of Matthews.

Interesting Things to Do in Matthews, NC

Matthews is one of the best towns to live in North Carolina. Here are a few fun things you can do in the town:

If you are looking for a place to have fun with your family, Squirrel Lake Park in Matthews, NC, offers such fun. The park has a big playground with much visibility, 12-hole disc golf, and a fishing pier, and it is the best place to hike for fun. Squirrel Lake Park has something for everyone.

Treat Yourself to a Sumptuous Meal at Stacks Kitchen

Stacks Kitchen  is one of the favorite family-owned restaurants in Matthews. They offer delicious all-day meals at a fair price. In addition, their meals are rich delicacies, making it a great place to dine in Matthews.

Indian Trail is known for its arts and culture. It is also an excellent place for families, with various festivities focused on family fun. There is the family fun day, Halloween Candy Crawl, Fourth of July celebration, and more.

The things to do in Matthews, NC, are not limited to these few pointers. We hope that you enjoy your time in Mathews, taking in the sights, culture, and history of our southern town. We look forward to seeing you soon. 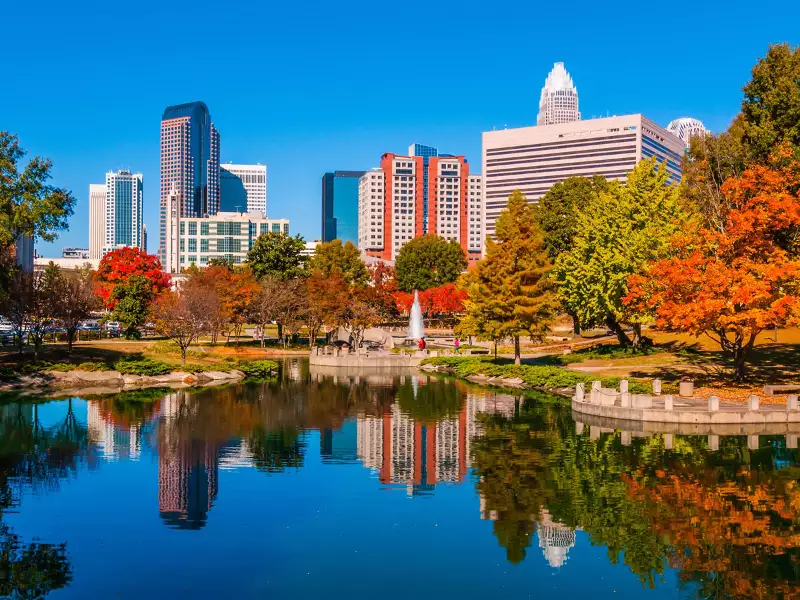 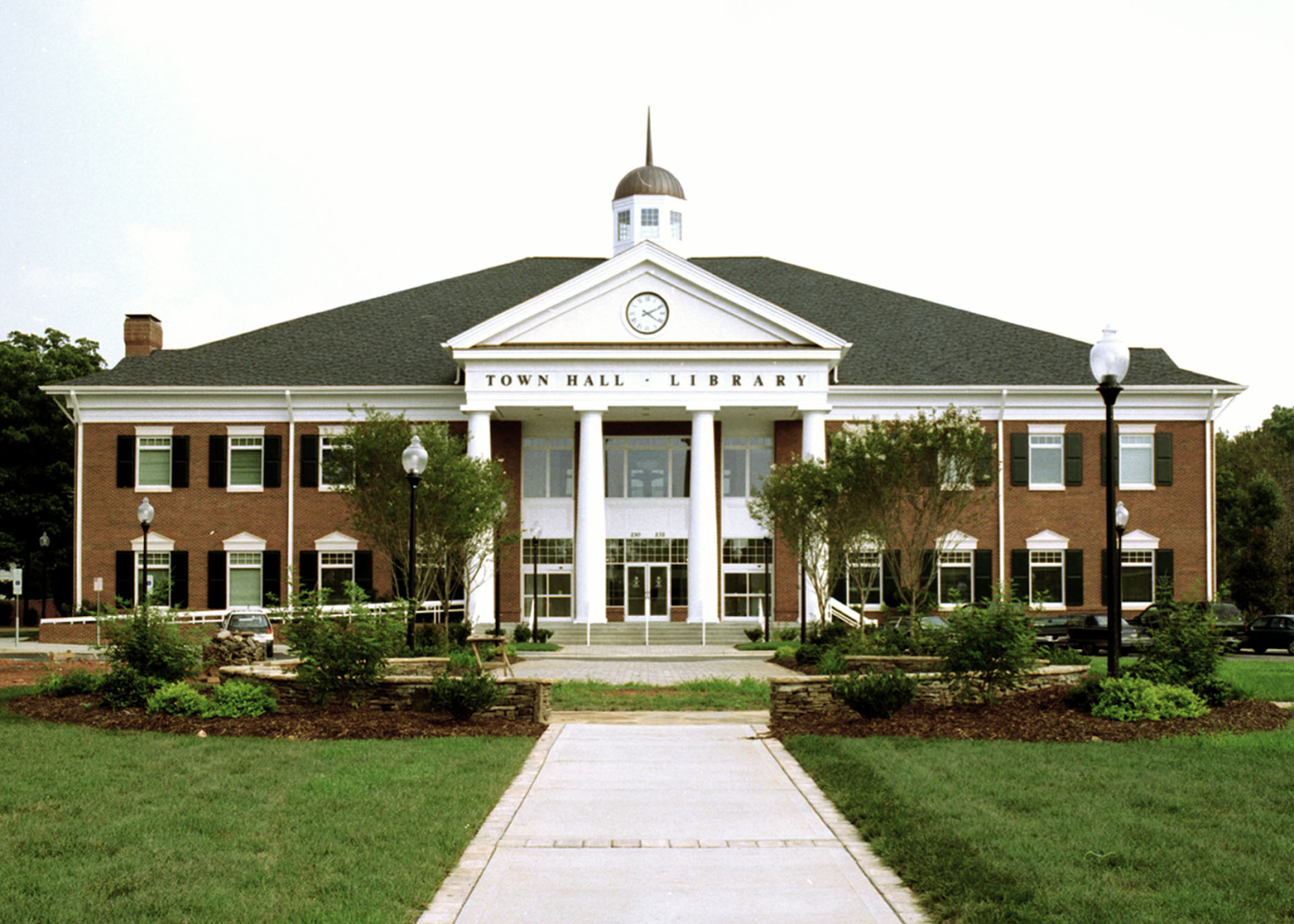 Top 10 Things to Do in Matthews, NC

The town of Matthews is located in the suburbs of Charlotte, and it is one of the towns of Mecklenburg County. It is a perfect 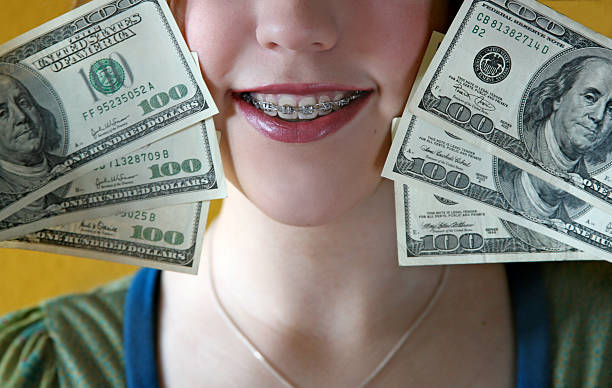 How to Use Insurance Benefits for Orthodontics

Knowing your orthodontic benefit options is usually more challenging to understand than regular medical and dental benefits. Many organizations have one open enrollment period when